In a special edition of The Boo Birds Podcast, Joe and John break down some of what went wrong for the Phillies during the 2020 season before taking a trip around the diamond to talk about who we can expect to see in each position on Opening Day next season. The rundown:

• Full disclosure: the Phillies announced Matt Klentak was stepping down literally while the episode was being recorded, so the guys re-recorded a new intro to discuss the change (0:44)

• John goes over the potential candidates that he discussed in his piece that was posted immediately after learning the news, and Joe throws some names onto the pile as well; he will forever claim to be the first in town to speculate on the “Theo Epstein to the Phillies” rumors/pipe dream (5:10)

• A discussion of the impact of the field staff (13:55), with a brief departure into talking about pitchers

• The catching situation, segueing into first base, with a healthy dose of designated hitter in there, too (42:18); the guys also agree on someone to spend the money on if J.T. Realmuto isn’t back next season

• A very brief discussion about who will start at third base next season (it’s Alec Bohm) (58:00)

• Didi Gregorius speculation and the rest of the middle infield (1:00:27)

• John engages in some shocking Andrew McCutchen slander, and Joe takes a bit more offense than anyone outside of the McCutchen family probably should (1:08:40) 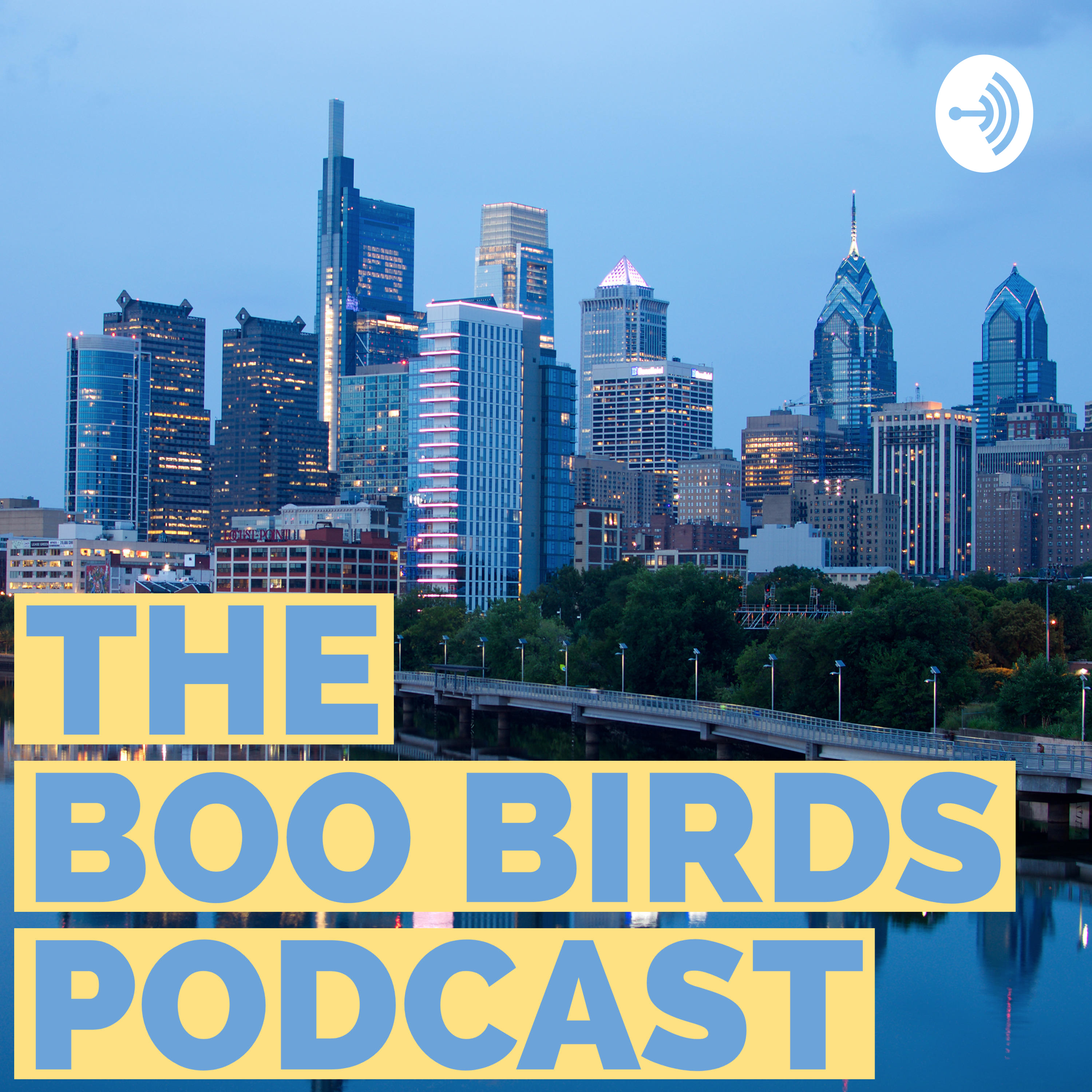 Pederson and Harden Out; Scott Rolen into the Hall of Fame? – The Boo Birds Podcast

On this week's episode of The Boo Birds Podcast, the guys discuss the end of the Doug Pederson era in Philadelphia, the direction of the Eagles organization, and who the next coach might be (4:19) before discussing the James Harden trade that wasn't (22:20) – they're fine with it – and the Flyers' start to the season (34:36).  Finally, John pleads his case for why Scott Rolen should be in the Baseball Hall  of Fame, which is then discussed in both broad strokes and great detail at the same time; there’s something there for both purists and stat heads alike (38:29). Be sure to follow us on Twitter and like us on Facebook at @BooBirdsPodcast and visit our website at BooBirdsPodcast.com! — This episode is sponsored by · Anchor: The easiest way to make a podcast. https://anchor.fm/app